Today I have something different for you. Get ready for a little bit of a ramble about Europe, Tourism and Terror.
Finished off by a little poetic summary of my one week stay here in Cap D’Agde. So keep reading;-)
And enjoy all the magical sunset shots!

And don´t foget to tell me what you thought about it! Honest opinions only;-) With this stop: Le Cap D’Agde, we´ve almost reached the end of my France tour. There is Le Cap D’Agde (next week, I have another feel-good, sunny post for you to get dreaming of that vacation in the south of France;-)) and Lyon left.
But now, let´s talk a little more seriously..

If you´ve ever heard of Cap D’Agde, you´d probably associate crowded beaches, lots of tourists and wonderful beaches with the place. You´d be correct in one point. The beaches are absolutely stunning.

But the beaches are not crowded anymore. There are people alright. It´s not deserted. But it´s definitely not crowded. At noon there is hardly anyone at the beach. Only a few families with their children running around the beach. More people start arriving in the afternoon, then it get´s a little bit more crowded.

So yes, there are tourists. But not as many as there used to be. The cliché of the crowded beaches full of people was right. But it isn´t anymore. People are scared. They cancelled their trips. Went somewhere else instead.
Times are too unsteady.
No risk is to be taken. 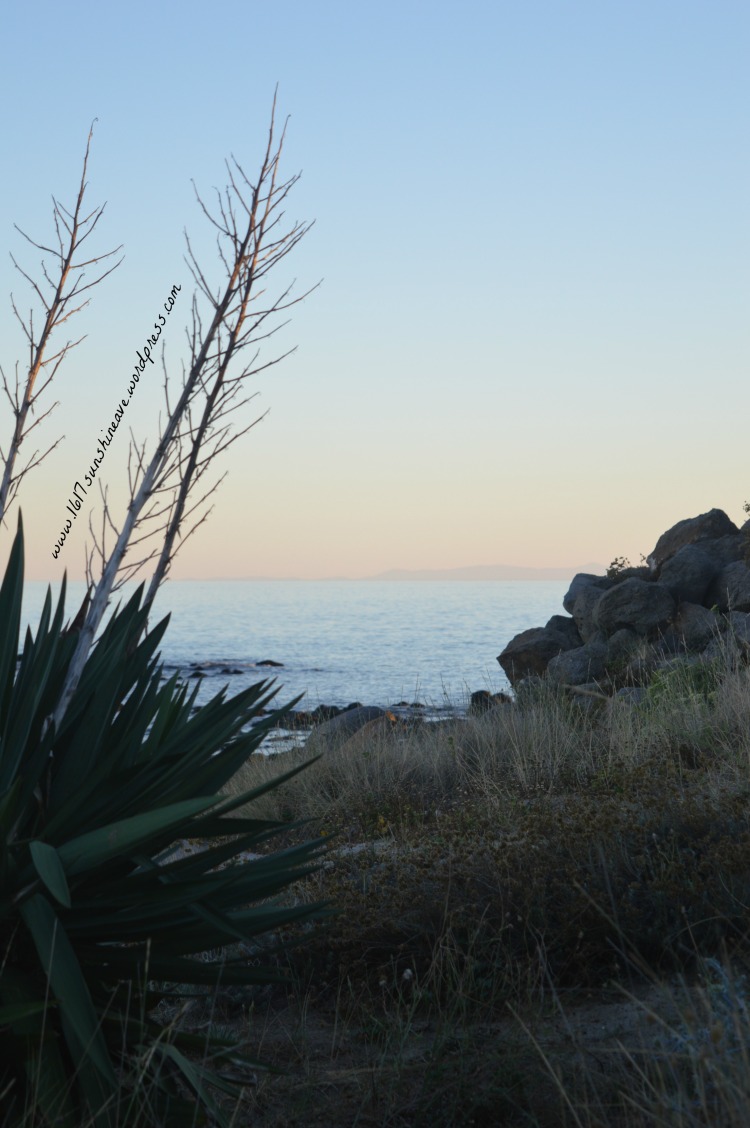 It´s definitely a risk to go out everyday. On the streets. Crossing car roads. You could get hit. Life is dangerous.

Don´t get me wrong, I know there was terror in France. A lot of it. But aren´t we giving the terrorists what they want, if we cancel our holidays in the regions terror happened?
They want us to be scared.

I´m not saying you should go to places there is war. Heck, no.
I´m saying that Europe is such a safe place. And it has been for a long time. We´ve had to cope with terror like so many nations on this planet.
But Europe stays such a safe place.
There are two things I want to say: First of all, that the European Union is a great thing.
Like everything it has some points/issues that can and should be bettered.
But we have peace. That is what counts the most.
That is a luxury. A gift.
Not everyone has.

Let us not destroy it. Or throw it away.
Looking at you, dear Britain… 😉

The second thing I want to say it that with all that cancelling of holidays that went on, especially here at Cap D’Agde and along the south of France, the people living of Tourism have had a rough time.

While we were there for a week, we got to speak to some locals. Imagine that! There are people who live in this beautiful place!! 😉 And they are making money with Tourism.

Some told us they may have to look for another job, since the income has dropped so low – just this year – that they can´t afford to keep going with what they are doing.

That were several people who told us this.

The cheese sales person, who was literally the best at choosing the right cheese for you, for a meal, for practically anything!

The people from the place we were staying at, didn´t have problems, since there were still enough people in the apartments they lend, but the owners of little shops were really in grave worry about their business.

I just want to get that out there. I think it´s natural to be a little scared of terrorism, but the goal is to not let it take over our holidays, our mindset, our life.

Plus, do not forget that tourism for many people is the income they need to live. 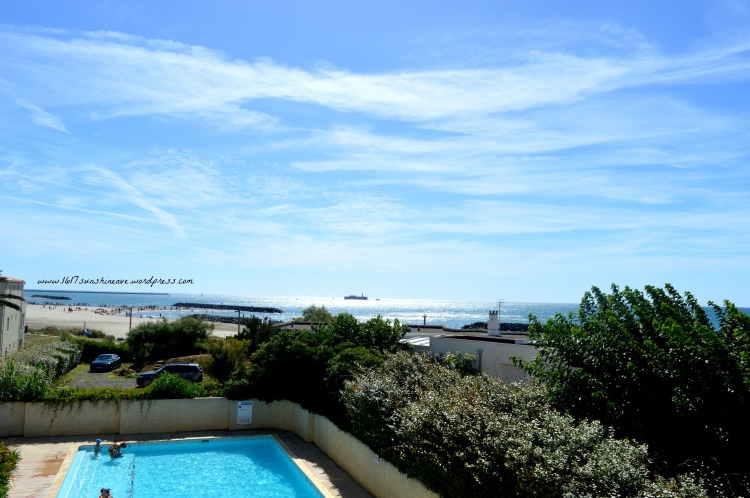 Wow that text was all over the place. I didn´t know where it was heading when I started. I just let my hands do the work.

But now let´s get to the part where I tell you about my stay.

Just look at the view from our balcony. Isn´t that pure luxury, that we got to see this every day for the seven days we spent here!?

We had friends from Lyon visit us here, which was really nice and fun, seeing them again, speaking more French than we´d spoken the whole trip – great practice – laughing and eating to fuel the soul.

Marvelling at the sunsets in the evening.

Lying at the beach the whole day. Walking for hours in the afternoon. Reading book after book lying on the rocks by the water.

Being in the water.

Making my heart skip a beat seeing this. And being so endlessly thankful for being here. 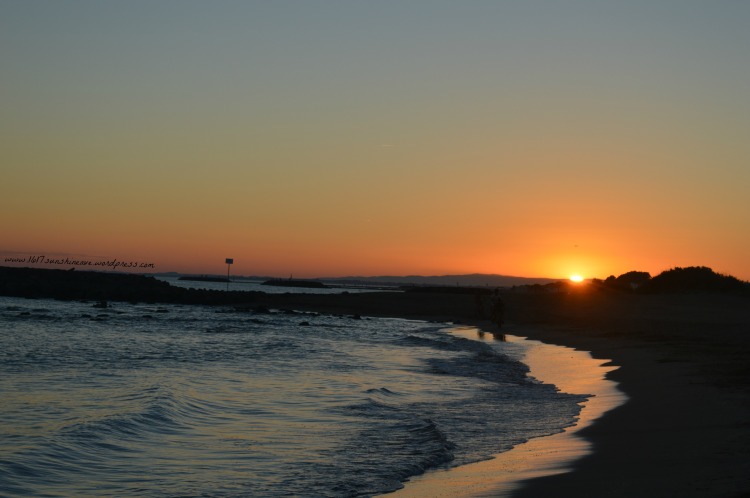